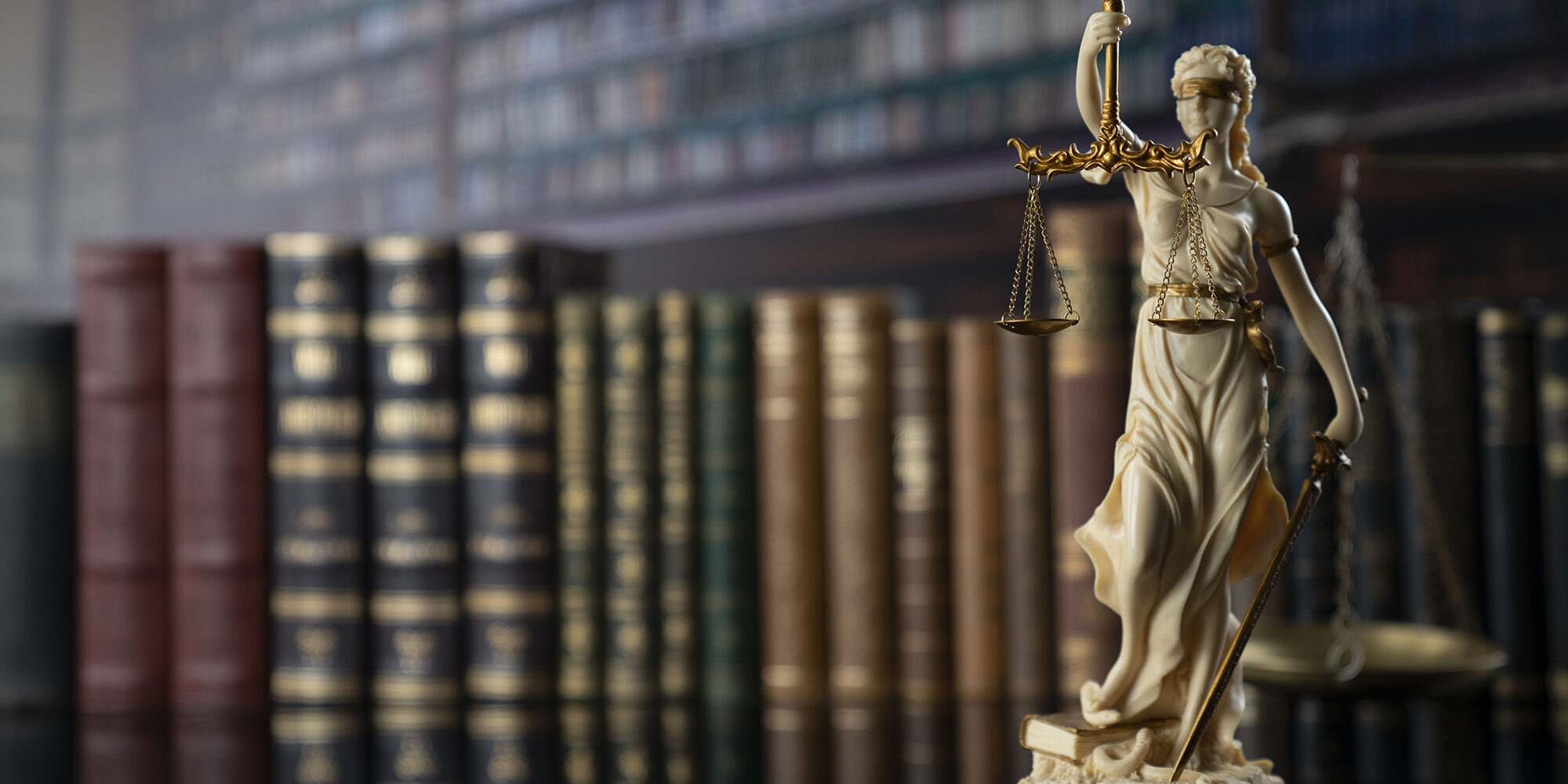 With offices in Cedar City and St. George, the attorneys at M.A. MUNSON LAW have a great deal of experience representing adults and minors in Juvenile Courts throughout Central and Southern Utah.  Our attorneys are very familiar with the Juvenile Court Act (Utah Code Annotated §78-6-101 et seq.), and regularly appear in various Juvenile Courts, on child welfare matters in which the Utah Division of Child & Family Services (DCFS) is involved, as well as various juvenile delinquency matters, including detention hearings, and representing juveniles who have been charged with:

Juvenile Courts are civil courts, not criminal courts. The juvenile justice system is meant to rehabilitate rather than punish those within its jurisdiction.  Though the consequences imposed can vary a great deal, we have often found that Juvenile Courts are very receptive to proposals to modify our client’s behavior by requiring counseling and/or treatment, as opposed to imposing fines and incarceration.

If you, your child, or someone you know under the age of 18 has been brought under the jurisdiction of the Juvenile Court, you can count on the attorneys at M.A. MUNSON LAW to aggressively and effectively represent your/their interests in the Juvenile Court, which is very different, and even operates under a different set of rules (The Utah Rules of Juvenile Procedure) than District Courts and Justice Courts in Utah.

CONTACT US or Call (435) 238-7734 to schedule a FREE CONSULTATION to discuss your case and see how the attorneys at M.A. MUNSON LAW can help you with your Juvenile Court case today.