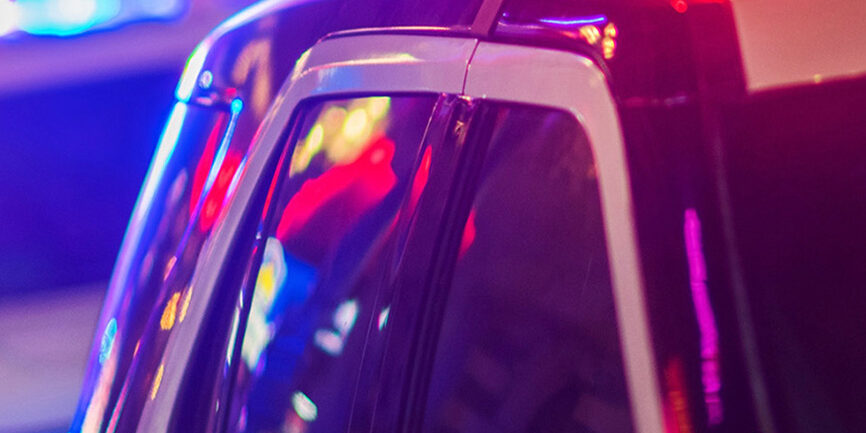 Being convicted of a DUI in Utah can result in extremely harsh penalties being imposed upon you, including the loss of your driver’s license and freedom, among other things. However, there are several defenses that may be deployed, including challenges to whether or not your blood alcohol content (BAC) was properly tested, or if you were the victim of an illegal traffic stop. CONTACT the experienced DUI/DWI defense professionals at M.A. MUNSON LAW now to schedule a FREE CONSULTATION to discuss your case and how we can help you.

What is a DUI?

Utah DUI laws deem “per se intoxicated” any driver with a blood-alcohol concentration (BAC) at or above .08 percent. This means that drivers with a BAC at or above .08 are intoxicated in the eyes of the law, and no additional proof of driving impairment is necessary.

“Zero Tolerance” for Drivers Under 21

Utah also has a “zero tolerance” law that target drivers under the legal drinking age. This law penalizes persons under 21 for operating a vehicle with any trace of alcohol in their systems (a BAC above 0.0), or with negligible BAC levels such as .01 or .02 percent.

If you are convicted of DUI in Utah and it is your second or higher DUI offense, you face higher fines, more jail time, mandatory community service, longer driver’s license suspension, and required substance abuse treatment.

Utah’s “Implied consent” law require vehicle drivers to submit to some form of chemical test, such as breath, blood, or urine testing, if suspected of DUI. If a driver refuses to submit to such testing, he or she faces — in addition to other penalties — a mandatory period of driver’s license suspension. The period is based on whether the driver has previous DUI convictions on his or her record.

Consequences for a DUI or Drunk Driving Conviction in Utah

Consequences for the conviction of driving under the influence may potentially include:

Determining Punishment for DUI in Utah

Likelihood of any of the above consequences depends on the following factors:

Defenses for driving under the influence may potentially include: